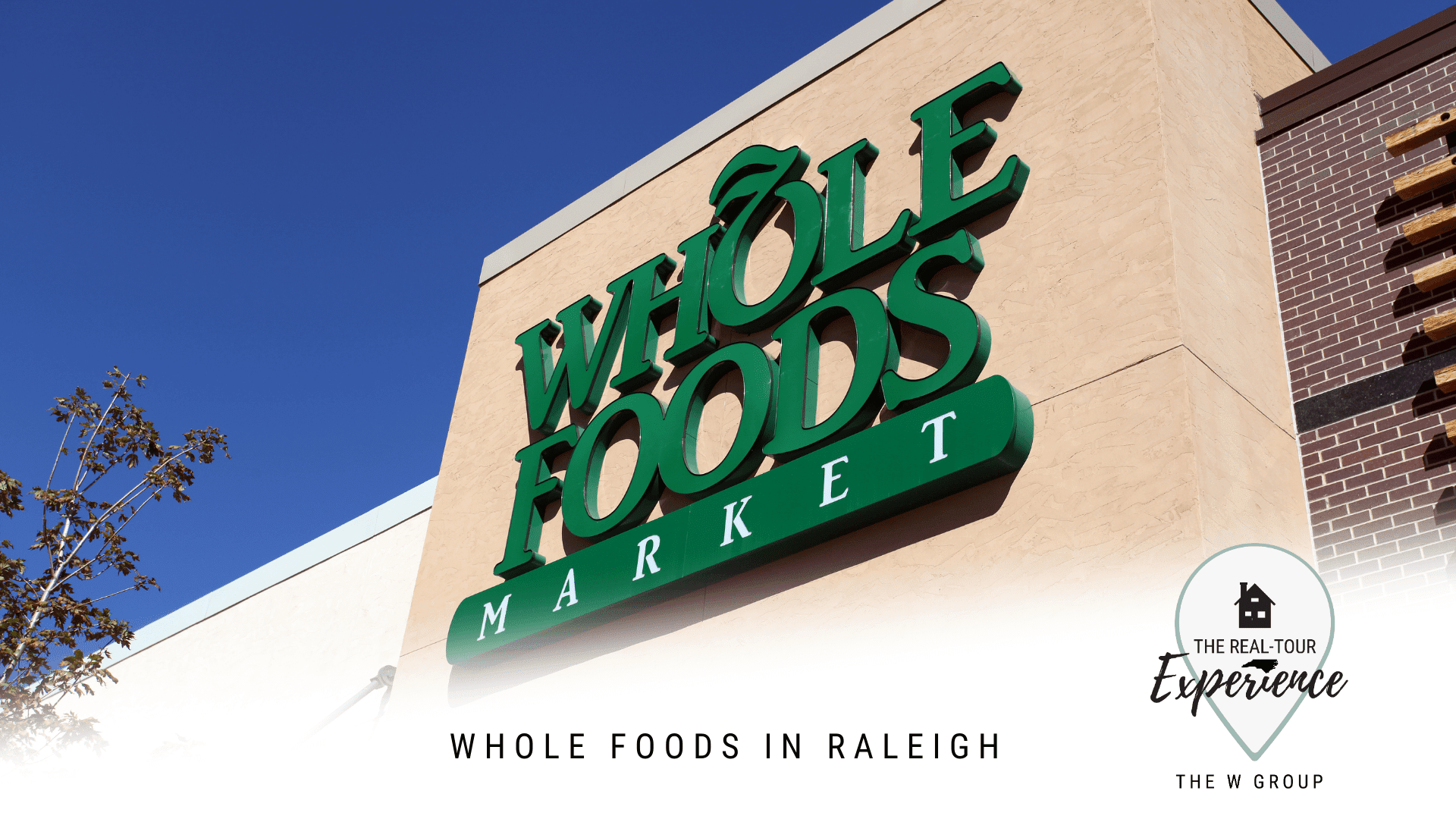 Depending on where you live in Raleigh, it all may come down to distance when you decide which Whole Foods you shop at. If you live nearer to the beltline of downtown, you’re probably going to only want to go down Wade avenue for your kombucha and gluten-free cupcakes. When living in neighborhoods around Six Forks, Creedmore, or the northern side of Falls of Neuse, you’re likely only want to go to the Six Forks location. 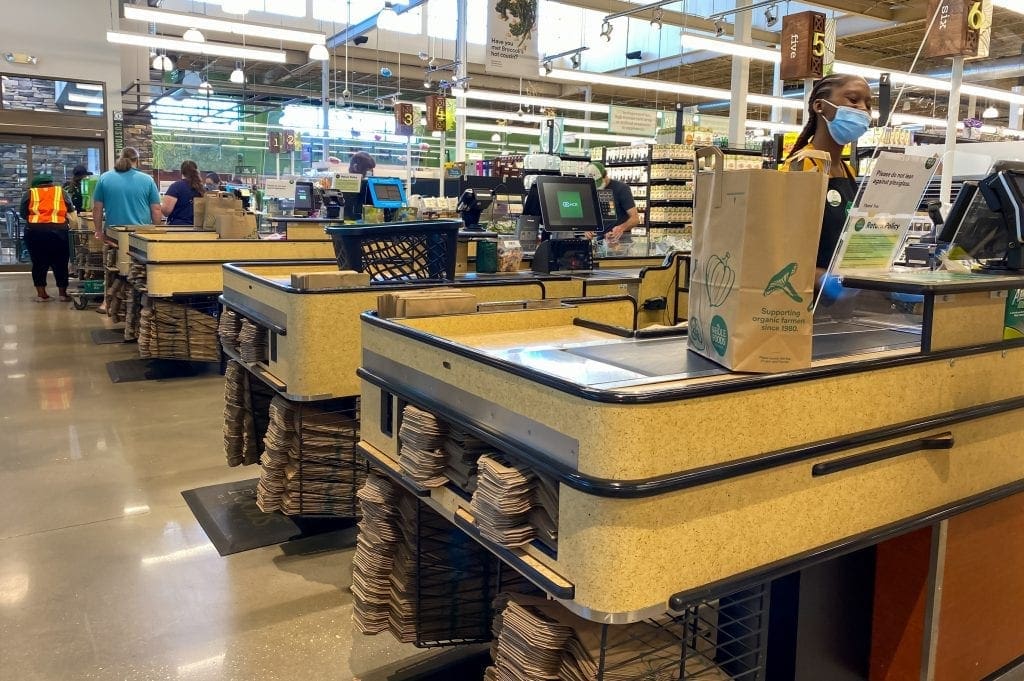 Why does which Whole Foods you go to matter?

According to Paul, a newcomer to Raleigh, it’s all about the atmosphere. Paul moved to Raleigh two and a half years ago. He lives in the beautiful neighborhood, Bedford at Falls River in northern Raleigh. He moved here from New Jersey for warmer seasons, slower pace, and more greenery.

He shares with The Real-Tour Experience, “When you live and work in a busy concrete-filled, traffic-congested city, you’re oasis easily becomes your neighborhood marketplace. For me, it was my Whole Foods around the corner from my apartment and on the way to work. I love their hot food options, healthy snacks, and their local brews on tap. I’d go there after work and hang out. I made friends, took cooking classes joined a run club running out of there, and even joined a growler group.”

When he moved to Raleigh, Paul naturally wanted to visit his Whole Foods nearby. He quickly recognized that he was in-between two markets about equal distance from one another.

Here’s what he found. (Keep in mind, this account was prior to COVID.)

It feels very much like a neighborhood market tucked away in the Ridgewood Shopping center right before you hit some major highway connections. There are no frills with the store or the shopping center which makes it feel like it’s a local store. Store traffic is steady with health and earth-conscious locals and young professionals that like to “hang” around drinking coffee and various cold-pressed juices. There’s a rush of folks after work, with many chatting up with familiar faces. It feels very much like a neighborhood shopping and gathering place. Tables in the store are filled, but there are usually available ones outside where you’ll most likely meet and play with someone’s dog hanging out there too.

This location is in a nicer, slightly tighter shopping center called The Market at Colonnade Center. It feels like it’s less “neighborhood” and more “business district.” Of course, the offerings inside are just as great, and in some cases I think has more to offer. It may be a bigger store? Or maybe it feels that way because it seems newer. The main takeaway is that it is a shop for food destination, not a hangout with food and friends destination. Don’t get me wrong, I see some gatherings, but for the most part, people come in, grab what they need, and go. It kind of feels like just another grocery store- albeit a great one with great food options.

Along the way, Paul found the convenience of the Six Forks location more preferable. He says, “Raleigh has some great grocery stores like Sprouts, Fresh Market, and Lowes Foods to name a few. I’ll always be a Whole Foods shopper, but Raleigh also has amazing farmer’s markets and farm-to-table restaurants where I get to get to enjoy living here just as much outside the store.