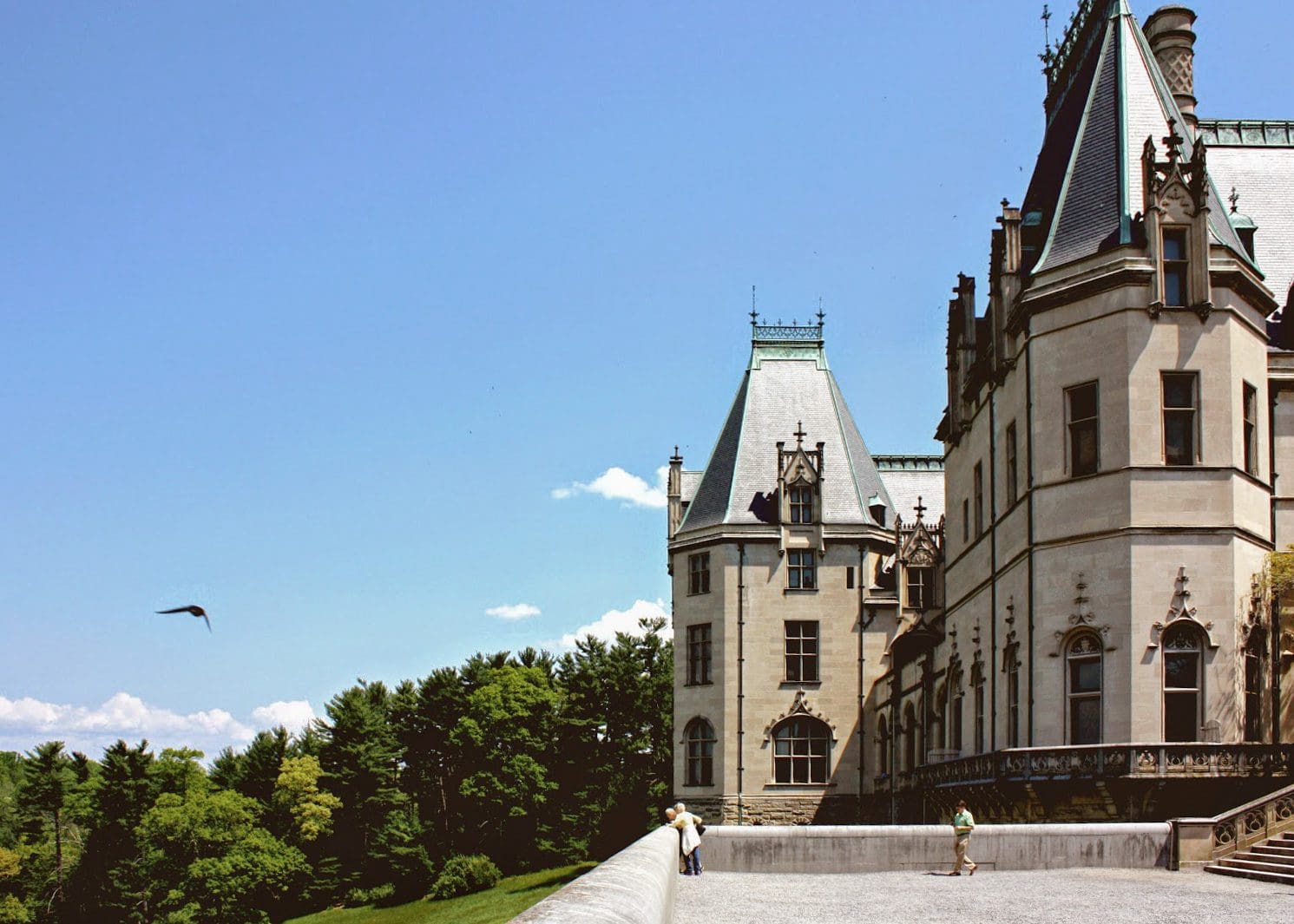 6 Most Haunted Locations in NC

Spooky season is one of our favorite times of the year, and North Carolina has plenty to offer to satisfy your paranormal needs.

Whether it is Halloween or any other season, you will definitely want to check out these thrilling locations in our amazing state. There were far too many to choose from, so I had to narrow my selections down to 6 of the scariest ( 6 is the scariest number after all). These are the 6 most haunted locations in North Carolina.

Cape Hatteras is home to the tallest brick lighthouse in North America. This makes it easily the most popular lighthouse to visit on the NC coast and a state icon. But did you know that this lighthouse has a haunted history?

Many have reported sightings of ghost ships off its coastline. The spookiest tale revolves around the Carroll A. Deering ship which washed ashore in 1921. All of its crew and equipment were missing, and the creepiest part was the dinner table was set and prepared as if they were about to enjoy a large feast.

Reports have also been made of a phantom black and white cat seen around and inside the lighthouse.

Edward Teach, better known as Blackbeard, was one of the fiercest pirates to ever sail the seven seas. He also made frequent stops and traveled around the NC coastline. His last battle and final resting place occurred in a cove of Ocracoke Island.

After the Royal Navy overtook his ship and claimed victory, they decapitated Blackbeard. His severed head was hung from the ship and his body was thrown overboard into what is now called Teach’s Hole. It’s rumored that a headless Blackbeard can still be seen underwater, or walking the beaches, searching for his missing head.

4. The Great (and Ghoulish) Dismal Swamp

In days past, however, it was a “dangerous and untamed” habitat for alligators, bears, and snakes. Many were lost and never found trying to navigate its murky waters. This included early settlers and escaped enslaved on the underground railroad. Many have said to have seen mysterious lights, heard noises, or even encountered lingering spirits who were taken by the swamp years ago.

In Jamestown, a suburb of Greensboro, Lydia’s Bridge can be found abandoned off of the highway.

Legend surrounds this bridge after countless drivers through the years recall a similar occurrence there on rainy and foggy nights. They describe a pretty woman dressed in white who is trying to hitchhike by the bridge. Once she is picked up, she quietly introduces herself as Lydia and asks for a ride home. After a few miles, it is discovered that she has vanished into thin air.

Many speculate that she was a girl who died in a 1923 car accident while driving home from a school dance.

The Biltmore Estate, America’s largest house, is also home to a few haunting mysteries. Caretakers and visitors have described hearing voices and sounds of things that are not there.

One worker reported hearing the name “George” whispered over and over again in the library. George Washington Vanderbilt constructed the Estate and lived there with his wife Edith. After George’s unexpected death, it is said that his widow would sit for hours and talk to him in the library.

I couldn’t fit all of the haunting stories in one blog, but these were some of my other favorite haunted locations in NC.

Although we didn’t experience any paranormal activity during our stay, it is said the Carolina Inn is shared with a friendly spirit who plays pranks on visitors.

The USS North Carolina was involved in many battles where many lost their lives. Some say their presence lives on there.

The Brown Mountain Lights are an inexplicable phenomenon in the mountains that was even featured on an episode of X-Files!

The Devil apparently didn’t just go down to Georgia, but also to Siler City, NC.

There is a 40-foot wide circle of barren earth in the woods of Western Chatham County that is referred to as the Devil’s Tramping Ground. No plants, grass, weeds or trees grow within the circle and it is said objects will disappear if left there overnight.

Legend has it this is where the devil paces, dances, and plots his evil plans. Some have dared to camp overnight in the area and saw red eyes glowing in the distance.

Have you been to any of these haunted locations in North Carolina? What are your spookiest ghost stories from living here? Let us hear all about them in the comments!