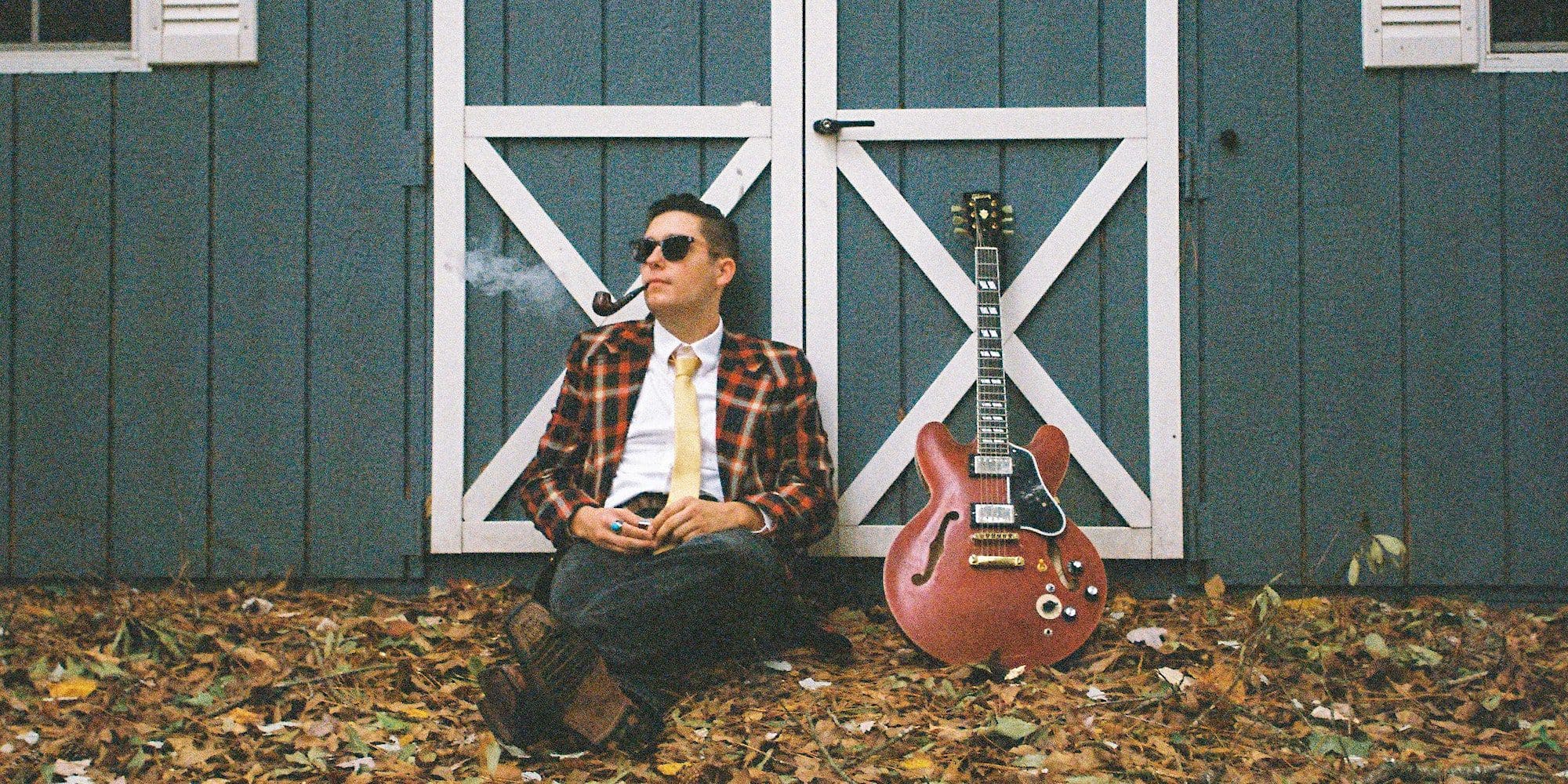 Ring in New Years Eve at Transfer Co. Ballroom for a free concert with Eddie 9v!

As far back as he can remember, Capricorn Studios was calling Eddie 9V. As a kid scanning the

sleeves of his favorite vinyl records, this fabled facility in Macon, Georgia, was always the secret

ingredient, adding a little grit and honey to every song born on its floor. Capricorn and the

bands who blew through it urged the Atlanta guitarist to ditch school at 15, play his fingers

bloody throughout the south, and turn apathy into acclaim for early albums Left My Soul in

Eddie spent his first quarter-century admiring Capricorn from afar. But in December 2021, the

26-year-old finally put his thumbprint on the studio’s mythology, corralling an eleven-strong

group of the American South’s best roots musicians to track his third album. “There was

overwhelming excitement at being in such a legendary studio,” he says. “But we hugged and

got right to work. Everyone was joyous, loving, and flat-out playing their asses off.”

You don’t come to Capricorn Studios for polish. Frozen in time since its opening day in 1969, the

mojo from sessions by giants like the Allman Brothers and Bonnie Bramlett still hangs in the air,

while the recording philosophy remains gloriously raw. That suited Eddie, whose output has

been celebrated for its warts-and-all snapshot of what went down. “In a world where everyone

to feel like they’re in the room with us. So I’d leave it in if a drum pedal squeaked or someone

laughed during a take on the Capricorn album. It’s our way of putting a stamp on the song.”

guitar aged six, “One of those with the speaker in it – the most bang for your buck, y’know?”,

Gallagher “to see what made them groove and tick.” His shoot-from-the-lip lyrics adds Eddie

came from family fish fries, where his Uncle Brian “taught me to make people laugh, how to

then its more adept blues-rock offshoot, The Georgia Flood – he quickly pricked up ears

everywhere he played. His artistic vision became full realized when he killed Brooks Mason and

adopted the solo moniker that promises an electrifying night out, “Eddie 9 Volt”.

“There are too many Joe Schmo r&b bands,” he reasons. “I was on the road with another band,

and we were talking like mobsters. So we gave each other names – mine was Eddie.”

Already, there has been massive acclaim for his early output, with Left My Soul in Memphis

Rock as “the most instinctive blues you’ll hear all year.” But as the Capricorn sessions ticked

closer, Eddie fused the nervous energy into his best songs yet. “Coming off a straight blues

record, I wanted to show people we’re more than that,” he reflects. “I was listening to Muscle

Shoals and soul, a lot of music recorded at Capricorn in the late-’60s too. So we spent way more

time crafting the new tunes. Each song took a week to write, instead of five in one night like

“Beg, Steal and Borrow” is ballsy soul with Eddie’s spit flecking the mic. “Yella Alligator” is as

swampy-sounding as the title, with slide guitars lapping around cardboard-box beats. Bout To

“Make Me Leave Home” is a propulsive shuffle, Eddie’s vocal seemingly made up in the

moment. The gospel-touched “Are We Through” catches a breath before How Long drapes

woodwind, while “Tryin’ To Get By” brings brassy strut while concealing lyrics from the

perspective of a man on a downward spiral, surviving on the crumbs of a love affair. “The lyrics

and meanings of these new songs are way deeper,” says Eddie. “Take the song “It’s Goin’

Down”. It’s really about my struggle with alcohol, the dangerous nightlife of bars, and the drugs

offered to you in the music industry. But then, one of my favorite tunes, “Yella Alligator,” is

about a fictional psychedelic party in the bayou…”

Likewise, Capricorn is an album of thrilling musical contrasts. Bob Dylan’s “Down Along

the Cove” is a pugnacious blues-rocker, followed by Khristie French’s gossamer lead vocal on

the spiritual Mary Don’t You Weep. Mellow Missouri is dusty as a great lost soul session, while

brass punches through the glassy chords of “I’m Lonely”. Finally, the album ends with Eddie’s

laughter as he realizes he has no more to give: “I gotta come out of this room…!”

Never meet your heroes, they say, and many young artists have been overwhelmed by

walking the holy ground of their dream studios. At Capricorn, Eddie 9V breathed in the history –

but the album he spat out is worthy of sharing the name, standing shoulder-to-shoulder with

the studio’s greatest hits and taking music back to the golden age. “We made this record,” he 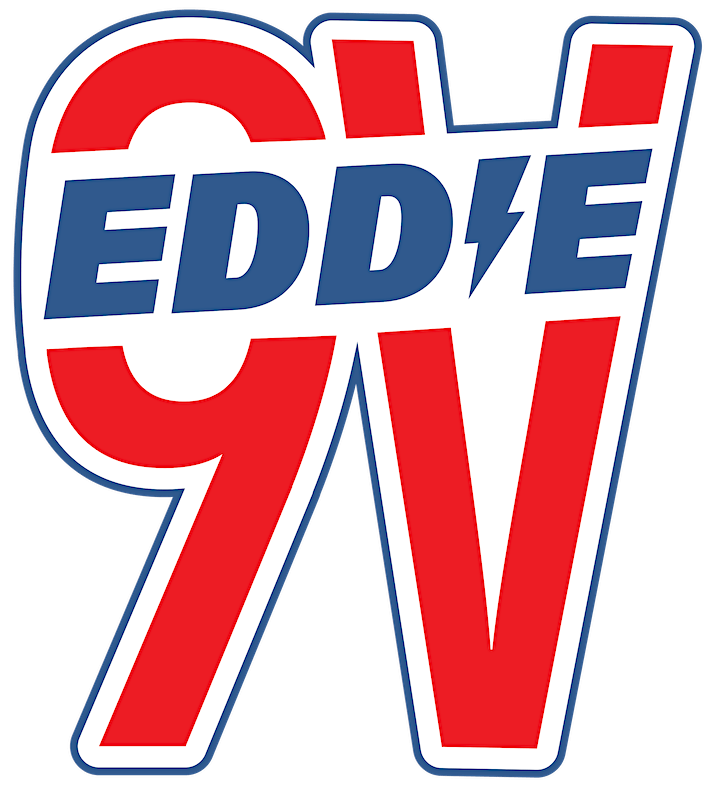